Scenes From A Half Term Monday 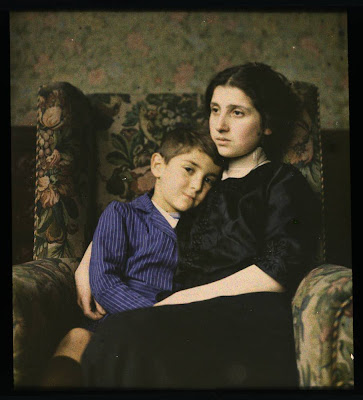 Almonds. I can’t get enough of the scent of them. It started with Method’s Almond scented polish and one too many compliments from visiting friends. (As if it was me doused in the the gentle dust of these fragrant nuts). And then it was Almond Fairy liquid, a few drop’s of almond essence added to my surface cleaner, and the battle to create macaroons of my own making that are actually edible. As if anything I ever make is edible.

Tesco’s. Though I promise Nick I will never again darken their door due to their penchant for outrageous business practices, it seems me and promises were never a match made in heaven and the rebel in me cannot resist the pull of all that easy gotten scrumptiousness under one roof. I come away with Singapore Rose cordial I will later pour drizzle over vanilla ice cream, a bar of Green and Blacks Gingerbread (oh my!) chocolate, an over-sized box of baking soda from the cleaning section (at last!!) and the terrible taint of consumer driven guilt I will wash way with an amber coloured bar of Pears soap.

Home. The occupational therapist insists Finley must be seated at all times with his feet firmly on the ground. He needs to feel grounded she says. He needs to be wearing tighter underwear. An underwear hug if you like. He needs reminding where his body ends and the rest of the world begins. I re-arrange his bedroom in the quest to free up his little vintage desk and chair and do myself a damage dragging it down the stairs. For the first time he eats a meal without falling or jumping on and off his chair and I go into the kitchen and slap myself about the heart for not having made his life this much easier before.

I know it’s true. But do not know how it is possible for a five year old to put it so lucidly into words.

Later he is draped across the rug colouring in, when he looks up and asks, Mum do you think God draws pictures?
Well probably baby, I say, ignoring the voice of my appalled inner aethiest.
Maybe, he says, excitement making his eyes dance, maybe he drew us! Maybe we are Gods pictures!
Wow, I say, you could be right Finn, watching even as I say it, doubt cross his face.
No Mum. Pictures don’t move. We move, we are more like a film.

There is a pause.

Then: That’s it Mummy! We are actors in God’s film. We are all just actors!!

We are all just actors.