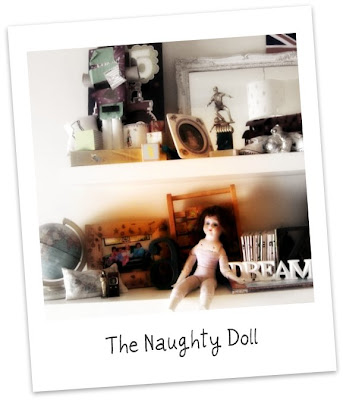 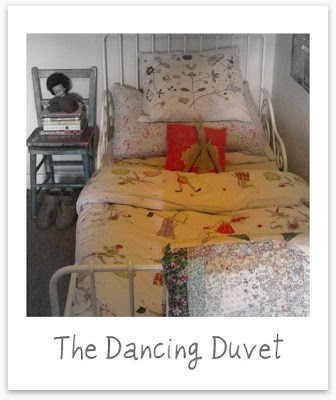 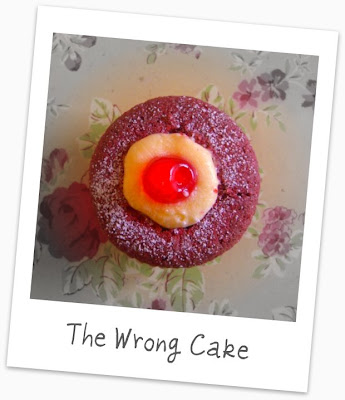 I have been a bad Mummy. I have made a show of my son. I have scarred him for life and he now considers me to be a “BumBum-Head” and does not intend to be my friend until “Twenty Million and Ten”.
Yesterday Finley (he of the eloquent insults) had a friend around for . I obeyed his strict instructions not to feed George anything that couldn’t be served with tomato ketchup, baked cakes, tidied his room, hid his Mummy Bear, and presented myself in a suitably inoffensive Mumsy fashion. Two angelic little boys skipped home from school, and all was well with the world.
Feeling a little bit pleased with myself, I scurried around the kitchen arranging a football themed tray of treats and juice, complete with bright red fairycakes in honour of Liverpool F.C. And in I swooped and presented them with a flourish for which I was rewarded with complete and utter, apparently appalled, silence. George it seemed, supported Everton (the blues!) and not a worse insult could I have set upon his head-which didn’t stop him eating three little cakes, but which sent me plummeting downwards in my son’s estimation to the degree that he was almost hissing in mortified, whispery apology as he dragged his cherry munching friend up the stairs to his bed-room…
And there for all to see, was the second horror of the day. Many moons ago, I took it into my mad head to buy my poorly little boy a Ben 10 . Those of you who know me, will know that bringing something so green and ugly into my home was the kind of sacrifice I would only make for the curly haired little love of my life. But on and on he went, so buy it I did, dressed his bed with it and delivered one sleepy little babba up the stairs to the kind of cartoon heaven that all too quickly turned into a nightmare when he looked at me like I had finally lost my marbles and demanded the immediate reinstatement of his favorite dancing , and informed me that on pain of death would I ever, ever put that scary Ben 10 back on. So I didn’t. I sent it to heaven and considered that the end of the matter. Until yesterday. When the thunder of a plaster casted leg came banging down the stairs and insults were hurled left, right and centre, the thread of which seemed to be that this was the day I should have read his mind and made the bed with the dratted Ben 10 while George was visiting, before stripping it off again in time for bed. Ooops.
Still it could have been worse. Imagine if there had been a doll in his bedroom! Hell’s bell’s there was. And this doll, once mine, and now occupying a place on Finley’s precious things shelf (Uncle Simons football trophy, lavender he likes when he’s snuffly, robot made of cardboard boxes, globe that was his first ever vintage buy etc…) is much adored by him, so in my race to win the bestest Mommy competition I failed to notice the doll, concentrated on baking naughty cakes and in the process hammered the final nail in my coffin.
While gorgeous little George built the finest lego tower I have ever seen he informed me that he had eaten baked beans “once before”, (but would prefer them served with a side order of pasta if you don’t mind) and told me that his Mummy made great cakes called “cake mix”, my little boy wandered around with tears welling in his eyes, living in fear of George revealing to all and sundry and more pertinently the bigger boys in year six, that Finley is the kind of baby girl who plays with dolls…
I have fallen off my pedestal haven’t I? I am a BumBum head.
And my little boy is growing up.

Just Because I Love This Poem